Students, players, and the Wildcat came out on Thursday, January 22nd, to support senior Savannah Grindle  and her fight against bone cancer at the boys' basketball game against Wisconsin Heights. Savannah was able to join the crowd for the home girls' game against New Glarus on Thursday, January, 29. This followed a Scoopie Night at the New Glarus Culver's on January 12th. A food drive for the family will continue until the end of the month. Members of the Raider wrestling team have also volunteered their time to help raise money and collect food donations for Savannah and her family at Burresons. 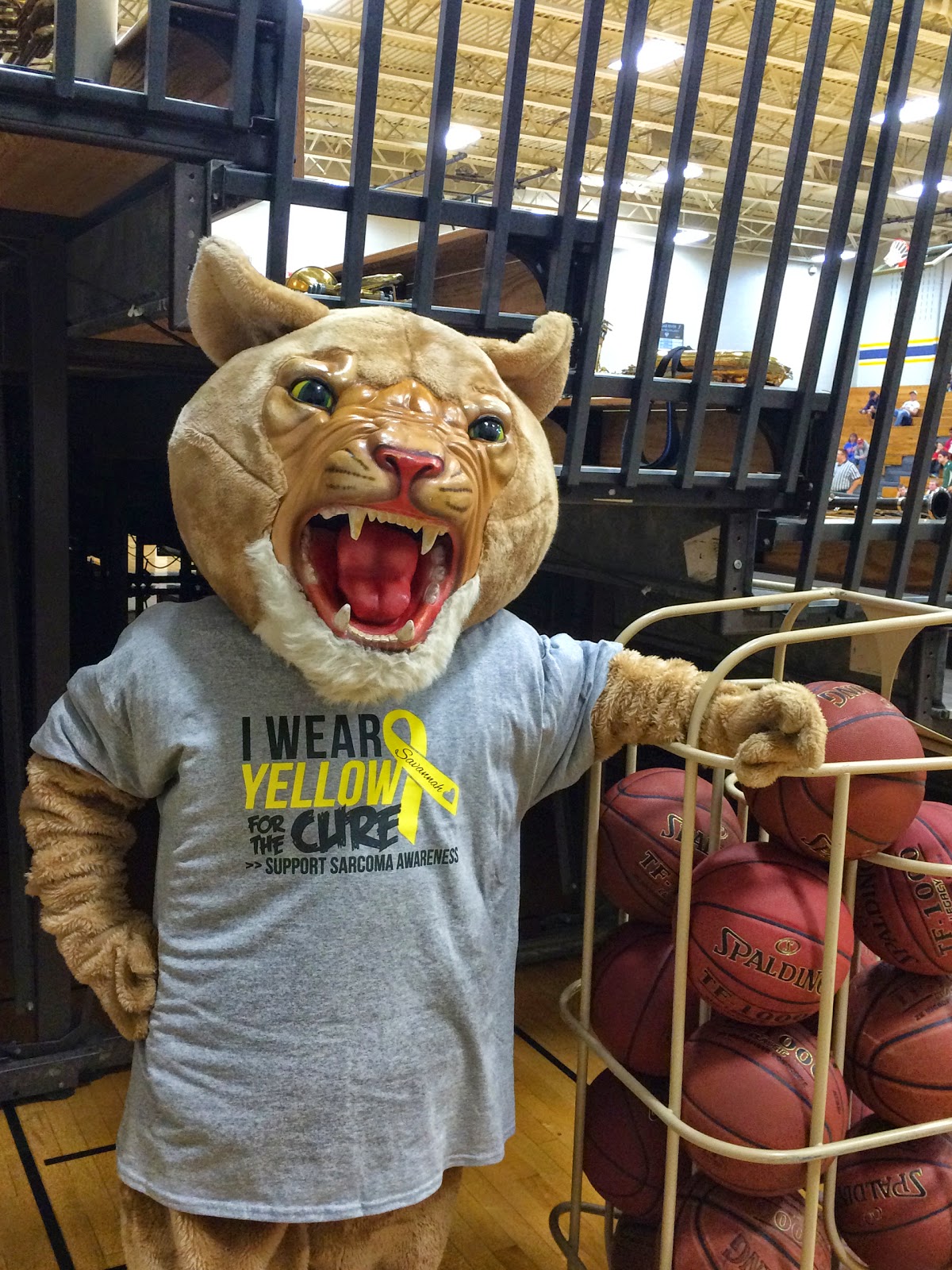 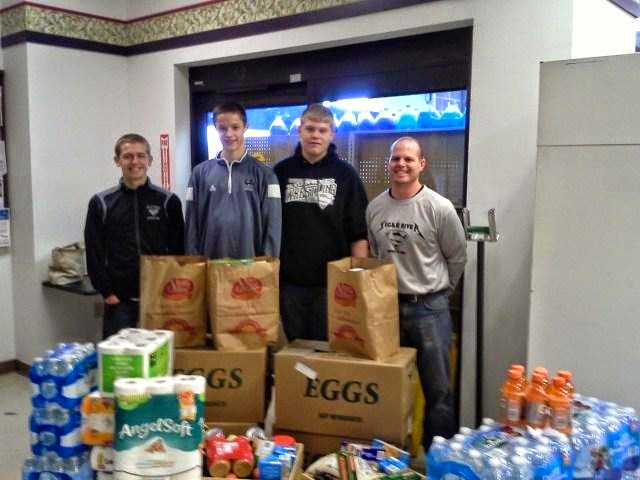