The Capitol Conference recently released its all-conference football teams for 2018. Danny Enloe was named the conference's Offense AND Defensive Lineman of the Year for 2018. In addition, eight other Wildcats were selected. Congratulations to this group of players who have led the team to back-to-back playoff appearances! The Wildcats finished with a record of 6-4. 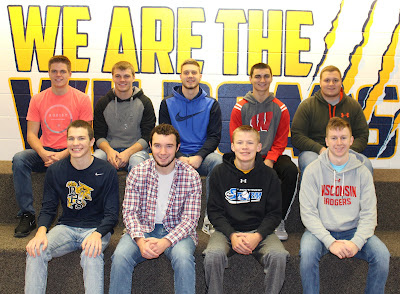