A Wisconsin Farm-to-Table dinner and fundraiser was held on Saturday, July 30, at the Sunburst Dairy Farm in Belleville. On Brian and Yogi Brown's 33rd wedding anniversary, they hosted this event which featured a farm tour, live music, and catered dinner. The dinner was prepared by Tyler Sailsbery, the owner of Black Sheep and Fin & Hooves restaurants in Whitewater. The ingredients for the meal came from local producers like Wolff's Bellefontaine Pheasant Farm and the Hop Garden. The beef used was raised by Belleville High School senior Clarice Loeffelholz. Tours of the farm were given by 2015 Belleville graduate Whitney Brown and 2010 Belleville graduate Cory Brown. Proceeds for the fundraiser went to the Busy Beaver 4-H Club.

It was a great night to celebrate local agriculture and to learn about the origins of the food we eat. All those involved represented Belleville so well! 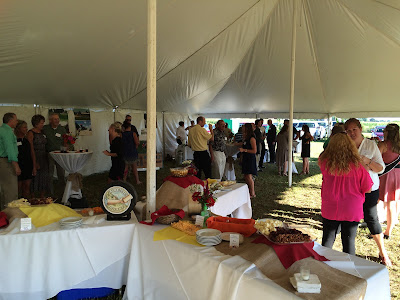 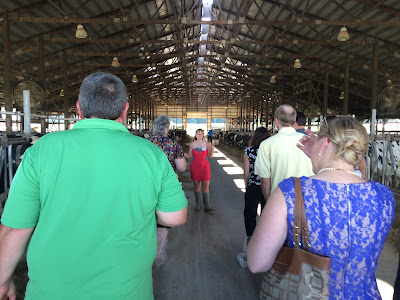 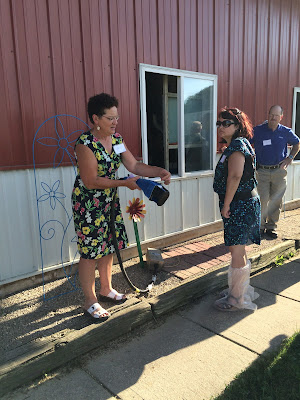 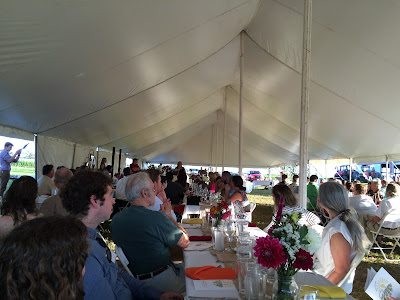 Mrs. Smith and Mrs. Houser returned Friday after their 6-day, 5-night annual trip to the Boundary Waters Canoe Area Wilderness. Seven 2016 graduates joined them. The group canoed, portaged, fished, cooked, slept under the stars, and did some wildlife viewing. What a great way to spend some of your last summer before college! 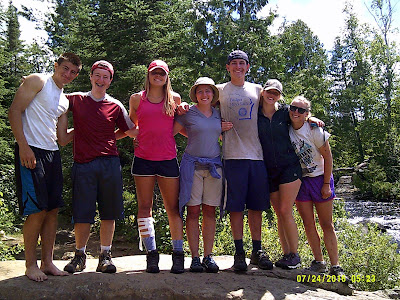 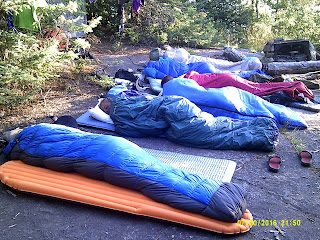 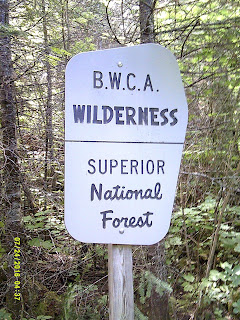 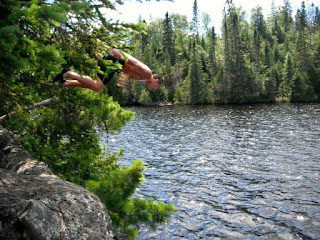 Barb & Tracy Funseth and Jody Gerner have been taking students from Belleville on a summer day-trip to the Dells for each of the last 27 years. Susette Alsteens has joined them for the last 12 years. It provides kids in the community an alternative to alcohol and other drugs. The school district donates the bus, and the drivers drive for free. Some students would never have this opportunity without this program. The bus also stops for everyone to eat on the way home. Thank you to these great volunteers! 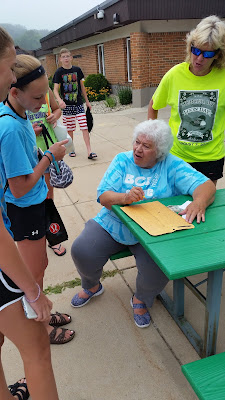 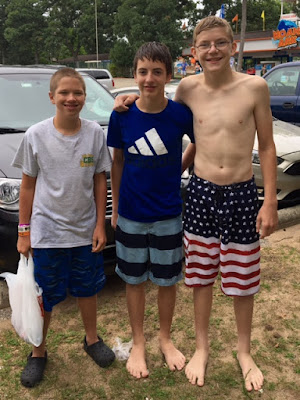 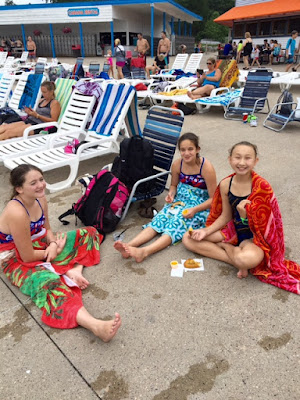 During the week of June 19th, seniors-to-be Taylor Halvensleben and Liz Ortgiesen participated in the 73rd annual American Legion Auxiliary Badger Girls State Government and Leadership Conference. The girls were selected by Belleville High School's Leadership Committee, led by Sandy Walejko- the Gifted & Talented Coordinator. They were sponsored by American Legion Post 460, and the Belleville Community Club donated the fees for the conference. The 6-day conference was held at UW-Oshkosh. It develops leadership skills and educates the girls on the democratic government process by creating a 51st state that follows all of the laws of the state of Wisconsin. During this process, Taylor ran for city alderman and county supervisor seats.  Liz ran for a city treasurer seat.  The girls noted that the most memorable part of the experience was "meeting a whole bunch of new people." 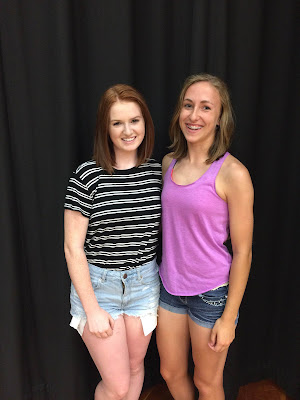